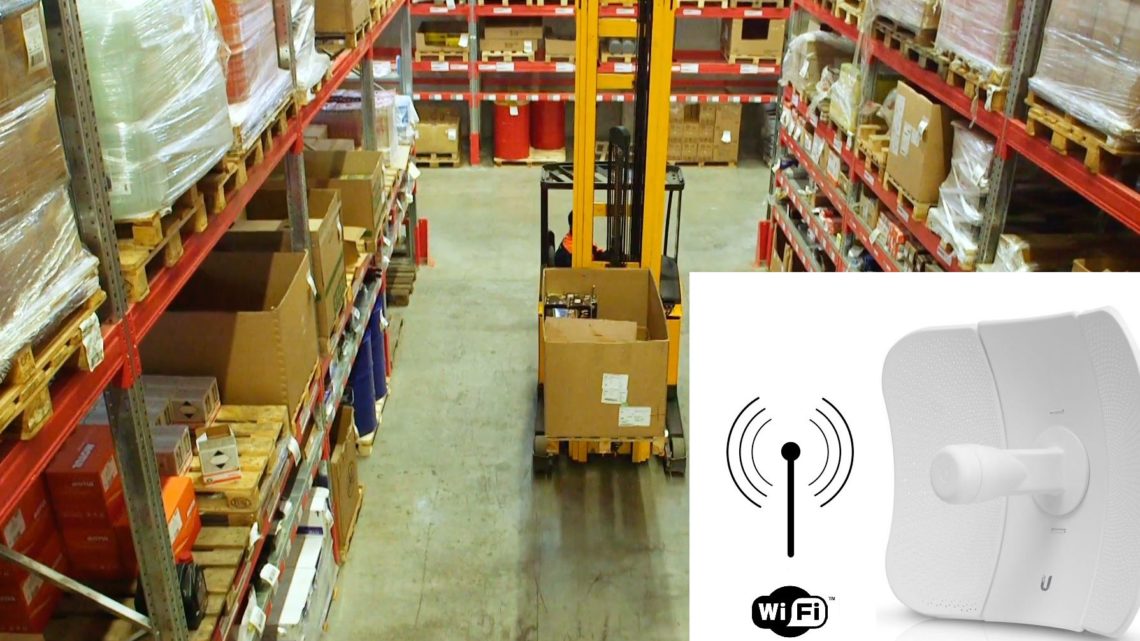 Tips to increase the WiFi signal in an office or company

In the case that you are in charge of managing a WiFi network complex to give connection to more than 10 workers or devices in an office or a big company, sure that at some point you’ve experienced problems with WiFi coverage in the spaces or rooms further away. The WiFi antennas are transmitting the signal from one point to another, so choose the best antenna and the most appropriate in each case will help you to optimize your wireless network company.

Here I’ll give you some tips was very helpful to solve your problems of WiFi coverage for both cases (of an office and an industrial warehouse), because they are a little different, in the first place for a small office that has only one main router and then to the case of a large company, with multiple access points.

1 How to increase the WiFi signal from the office

There are many home systems to increase wifi signal, some of them as these that we emphasize now they do work, and in addition you always have the option to install a repeater WiFi.

1-1 Place the WiFi router in the right place

When installed in the office or work place the internet connection by WiFi perhaps not thought about it a lot in the best location to place the WiFi access point. Due to which the WiFi router transmits the signal by radio waves is sensitive to interference and also has difficulty crossing the barrier and the walls. The best location is always to place it in a high place, in the upstairs better than the downstairs, and always avoiding the many walls on the way to the devices that will connect as clients, recipients of WiFi

1-2 Set up the best channel for WiFi

The same thing that happens in your home, in the office whenever you have close neighbors that also emit WiFi. That is why it is important to choose the channel of WiFi that is less saturated emission. In Europe they use 1to 3 channels of WiFi, and by default most routers are factory configured in the channel 1. This can pose a problem if there are multiple router by issuing at once through the same channel. It is recommended that you use a tool or software scan WiFi channels as Alfa WiFi scanner to find that channel is free and so set up our router to work on that channel.

The highest gain of a WiFi antenna has a direct relationship with how well this can receive the signal from far away. Change the small antenna of the router for a WiFi antenna omni-directional or directional, the more gain is a solution that is very appropriate to broadcast the WiFi signal to longer distance.

1-4 to Install a repeater WiFi

The repeaters WiFi, are devices that do the work of amplifying the WiFi signal. Are, in reality, WiFi router, small size and easy installation which are placed in an electrical socket and create a new area of WiFi coverage. The repeaters are the easiest solution to extend the WiFi coverage in a house.

The main function of the repeaters WiFi is to capture the signal of the WiFi network that you already have at home, and then enlarge it to get it to new remote areas. The network name and password will remain same as that in the source network or different according to what you set up.

If you decide to solve a problem of WiFi coverage maybe you have to buy and install several repeaters such as repeater WiFi TENDA A301, especially if you live in a big house with several floors and annexes.

2 – How to increase WiFi signal in a company, factory or store

To solve the problems of WiFi coverage in a large office, industrial building or warehouse has to review the 6 critical points in the quality of the broadcast WiFi company

The 6 problems of the WiFi more common in companies are:

In cosasiones configure the power output to the maximum for all the wifi access points of a factory is not really a solution to the problem of the coverage of poor or under performance, if not it generates a new unexpected problem. When you set the power level to maximum, creates a situation in which a client can detect and connect precisely to the access point farther away, just on the other side of the ship and after a while of use the connection is cut.

This is a problem generated unnecessarily when the client connects to that access point away, when in reality, it may connect to the closest one. An easy solution is to set the power of the AP WiFi at 60%, try and increase or decrease with small increases dle 10% power to find a balance between the power of emission and the distance achieved by each WiFi access point.

There are different models and sizes of WiFi antennas and each is designed for a specific purpose.

Some of the problems that appear when locating bad a particular type of antenna, for example, occurs when we put the omni-directional antenna on the roof of an industrial building of 8 to 10 meters high we will get to the shelves above the store to have a good coverage but the clients on the ground have no. In this case place a directional antenna or sector as the airline SECTOR 14dbi would be a better option especially if the head towards the ground to create a cone of WiFi coverage instead of a plane floating in the air and slo that creates a omni-directional.

As a general rule it is recommended that the antennas on the same access point have to point always in the same direction to avoid lost of packets due to “hidden node” .

The access points older do not have MIMO systems modern and therefore in the case of directional antennas directed to the same access point but in opposite, there arises a phenomenon called “hidden node” occurs when two clients are in opposite directions are connected to the same AP WiFi. In the case of “hidden node” because the clients can’t see each other, send packages without mutual coordination, which causes collisions in the access point that causes packet loss and data with a result of low performance.

2-5 metal Barriers of the vehicles.

Many devices such as vehicles, trucks or cranes may have a bad connection for WIFi. Trucks, forklifts and cars sometimes have small wireless devices that are installed to make connections between themselves, but when the installed wireless cards put inside of a vehicle, are sometimes placed within cabins metal protective surrounding to the operator. A cabin of metal is blocking the signal or inhibits radio waves. By placing the antennas outside the cabin will significantly improve the connection.

Sometimes installing too many access points WiFi is almost as problematic as having few. As most WiFi networks have been designed in the 2.4 GHz spectrum, the channel selection is limited. Due to the limited selection of channels, it is very easy to create another problem called “crosstalk between channels”.

This interference occurs when the access points are very close to each other. For this reason there are always an appropriate project, taking into account the reduction of energy, and, if possible, to install WiFi access Points modern that automatically adjust the energy and the configuration of the channel.

As you can see, there are many factors to take into consideration whenever planning a network of WiFi coverage in a factory or warehouse. The design of a WiFi network industrial may being managed by experts in WiFi, contact us or ask for budget in SILICEO ONLINE STORE and we will help you